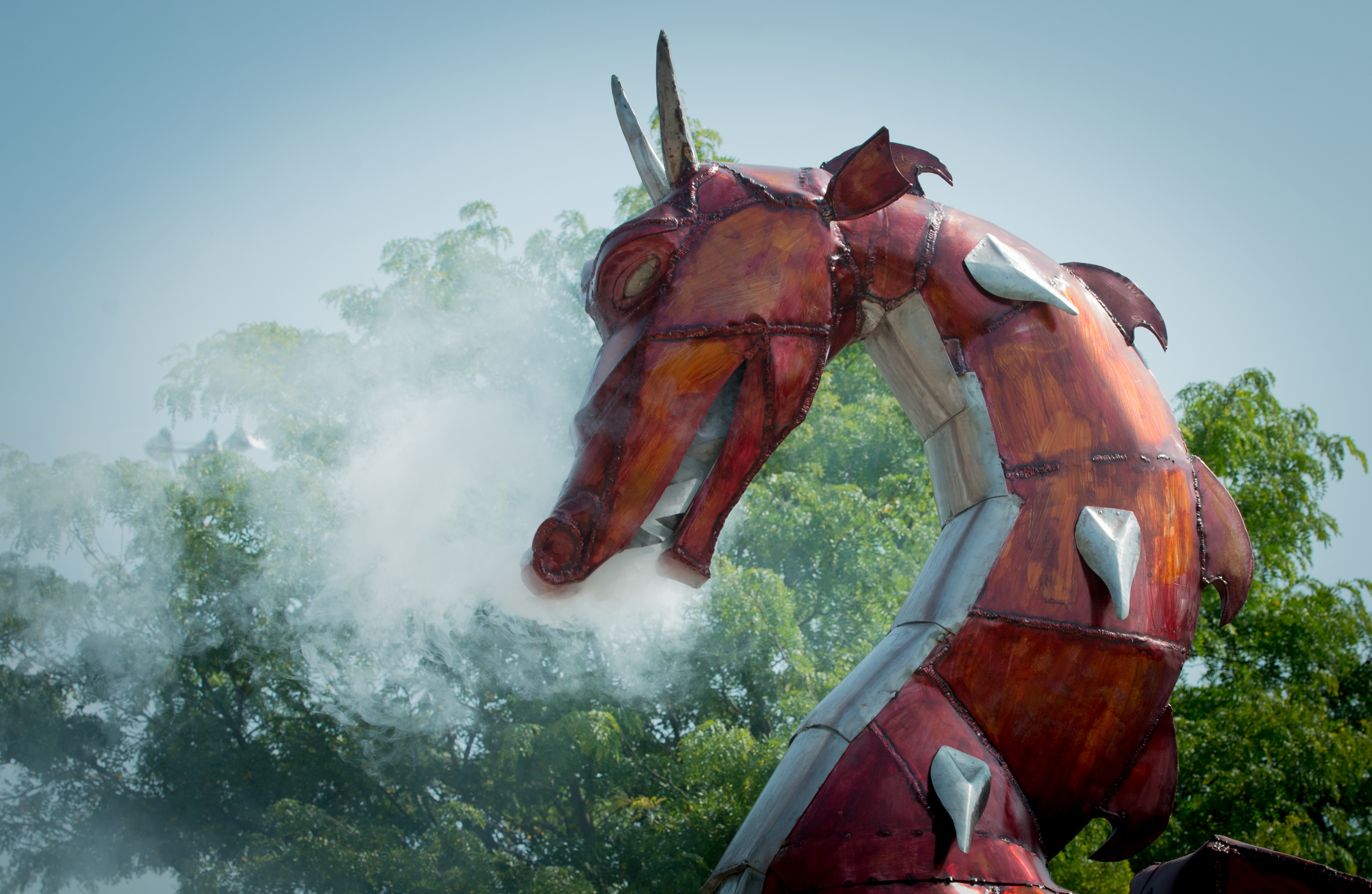 Creating a sound and reasonable argument is a crucial part of college writing.   Effective writers build arguments with logic and evidence and present those arguments to audiences in a respectful and even tone.   Some writers may leave an argument implicit, but often the most successful arguments are as explicit as possible and take a clear stance on an issue or debate.   With this in mind, your CPN 100 instructor might have you take a stance on a debate relevant to contemporary culture, consider how different arguments relate to one another and identify your own position in relation to those discussions, or identify a topic that you feel particularly invested in and construct an argument in relation to that topic.   However your course approaches argument, it is important to think critically about your topic and consider how the content and structure of your essay might persuade different audiences.

Through the argument assignment, students will:

Things to Keep in Mind about Argument

Evidence will help a writer build a strong argument.   Writers need to learn about issues to find recent, reliable, relevant, and accurate sources of information to support their ideas and prove to their audiences that they are knowledgeable about the issue.   An argument can use different types of evidence – statistics, empirical research studies, interviews – to prove a single claim.   Additionally, a good argument will feature clear logic and explicitly interpret evidence so the audience can understand the writer’s reasoning.

Finally, good arguments will often acknowledge counterarguments.   An appreciation of opposing perspectives in an argument can convince audiences that a writer has considered the issue thoroughly and can therefore earn an audience’s respect, a crucial element to a successful argument.   A mature writer will concede opposing perspectives’ valid points, which in turn shows readers that the author is fair and open-minded.
Printing is not supported at the primary Gallery Thumbnail page. Please first navigate to a specific Image before printing.